So, my measurement for whether or not a sequel is good is if I can walk away and say that I liked the characters more/the same than I did before I watched the movie.

And that was totally the case with Thor. From Jane to Thor to Loki (believe it or not because I'm not the world's biggest fangirl of him) to Frigga (dude, Frigga!) to Heimdall (who, I admit, might be my favorite minor Marvel character ever), I grew to love them even more.

It has its differences from the first movie, of course. And[pipsqueak spoiler here]there is a noticeable absence of SHIELD, but there was a cleverness in the movie that I loved. And the big ending scene? Brilliant.

Was it better than Thor 1? I'd have to give that a yes. And if I didn't have such a bias towards Steve Rogers, I might be willing to say that, The Avengers excluded, this is the best Marvel movie yet.

I know, it was *this* side of inappropriate, which is why I'm sure Charmin deleted the tweet, but I'll admit that I totally snickered. 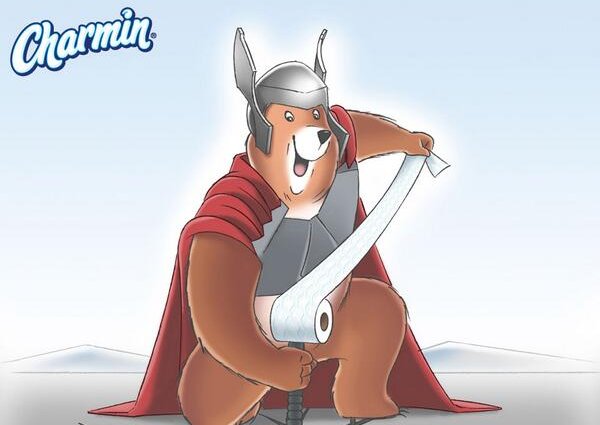 Linear and make sure that one chapter is "perfect" before moving to the next part.

It's like the words are skipping stone and the word processing document is the water.

I've got bursts of dialogue from 16 different sections*. Now I've got to "connect the dots". At least I have my last line.

*I probably have another dozen or so snippets to add before I start trying to make sense of this madness in earnest.

No matter how many times I see this, I still snicker. 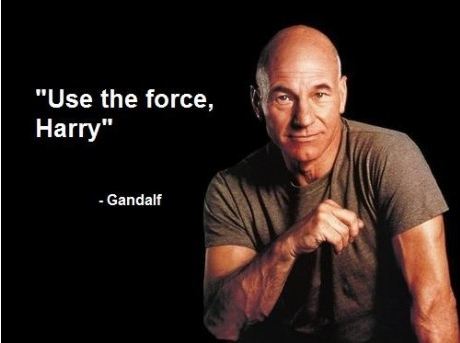 Alright, Nano, you win and I'm in.

I'm starting to think that I'm taking this Mario chart a little too seriously.

I even cut out the shapes out of graph paper so I could move the pieces around. Now, I'm slowly trying to transfer that idea to the program so I can start this sucker. (Slowly being the keyword.)

So, making a chart isn't as easy as I thought it'd be. Especially when this is my starting point, LOL

Hopefully, I can have it done within, oh, six or seven hours. And that's just for the shapes. Coloring (especially since Mario is so iconic) is going to be key here so it will take some time to get everything right.

Icon for Hire has a new album out today. I'm hoping to write a review on it, but, see above paragraphs about the chart that is consuming my day. It is totally worth the $6.99, IMO. :D :D
Collapse